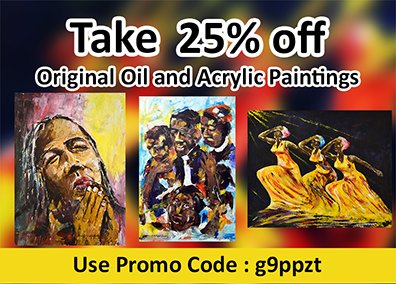 RICHARD HUGH BLACKFORD'S - "Birth of Legends". The Skatalites is credited with the creation and popularity of one genre of Jamaican early music known as the Ska. In the mid 1950's...

RICHARD HUGH BLACKFORD'S - "Birth of Legends". The Skatalites is credited with the creation and popularity of one genre of Jamaican early music known as the Ska. In the mid 1950's to early 1960's the sound system movement grew exponentially in response to the increasing demand by the public for entertainment options that were less expensive to attend than live music. This led to an increased demand for records to supply the growing numbers in the sound system movement. In response, a group of session musicians including Tommy McCook, Jah Jerry Haynes, Lester Sterling, Lloyd Brevitt, Johnny (Dizzy) Moore, Jackie Mittoo, Rolando Alphanso and Don Drummnd came together as early as 1955 where they backed some of the top local acts at the time. Some of these included the Wailing Wailers, Delroy Wilson and Desmond Dekker. They formed themselves into the group "The Skatellites" and released their first album "Ska Authentic" in 1964.
They played their first show on 27 June at the Hi-Hat club, on Water Lane in Rae Town, which was owned and operated by Orville "Billy" Farnum. In fall 1964, Don Drummond's composition "Man in the Street" entered the Top 10 in the UK. Trombonist Drummond had at least 200 tunes to his name by 1965. On 1 January 1965, Drummond was arrested for the murder of his girlfriend, Anita "Marguerita" Mahfood. He was later convicted and remanded to the Bellevue Asylum.
In August 1965, The Skatalites played their last show. They broke up into two separate groups, Rolando Alphonso and the Soul Vendors and Tommy McCook and the Supersonics. In early 1967, Drummond's ska adaptation of the theme to the film The Guns of Navarone entered the Top 40 of the UK Singles Chart. Don Drummond died on 6 May 1969, in the Bellevue Asylum wher he was incarcerated for the murder of his girlfriend.
This original painting celebrates Jamaica's contribution to global music having gifted five different genres to the world including: Mento, Ska, Rock-Steady, Reggae and Dance-hall. This painting recognizes the Ska and Rock-Steady musicians of the 1950s and the 1960s. The piece is unframed and measures (approximately) 30"x40".  It is ready to hang or can fit neatly into spaces in your home or office decor.